I first became aware of his imprisonment in 2017 when he was given the PEN/Barbey Freedom to Write Award. In May of 2018, he went on a 145-day hunger strike to protest the incarceration of Ukrainian political prisoners in Russia. The protest did not go unnoticed. Amnesty International and both the E.U. and the United States pressed Russia for his release. Finally, in September 2019, he and a number of other Ukrainian political prisoners were released in a prisoner swap. He is now fighting on the front against the Russians.

Almost miraculously, Sentsov managed while in prison to write. In 2015, an autobiographical series of short stories was published In Kyiv. Then on the eve of his surprise release
Life Went on Anyway, the English edition of these tales, was published by Deep Velum Press, translated from Russian by Uilleam Blacker.
​
I read the collection probably around 2020, and after the latest Russian invasion, read them again with a somewhat different perspective. What before appeared as rather charming tales of growing up under the Soviets, and then in the chaos after independence, with more than a fair amount of sardonic humor, now took on a new meaning. I now read these vivid tales as testimonies to identity. A Ukrainian identity. The engaging stories of dogs, school, being bullied, the death of his father, his mother’s affair, and his attempts to make sense of it all, are used as a way of understanding who he is as a Ukrainian. The attachment to the land, to place, to his fellow human beings is profound. And this sentence, written originally as a reflection on being away for fifteen years from the small town life he conjures up so admirably, now takes on a whole new meaning: “The places are the same and the people are supposedly the same, but everything is different.”
— Christopher Sawyer-Lauçanno ​​
On March 3, 2022, Deadline published this statement by Sentsov from the front, with a picture of him garbed in battle gear and holding a rifle: 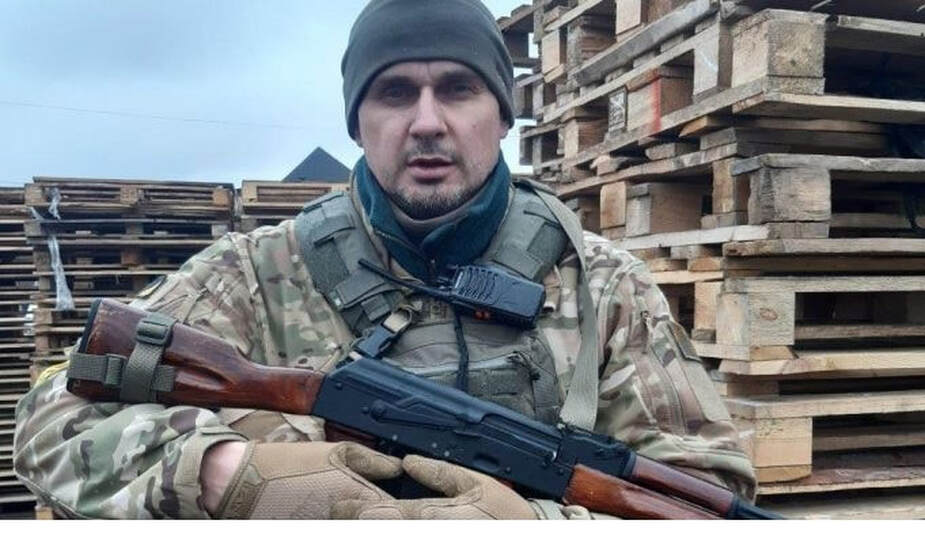 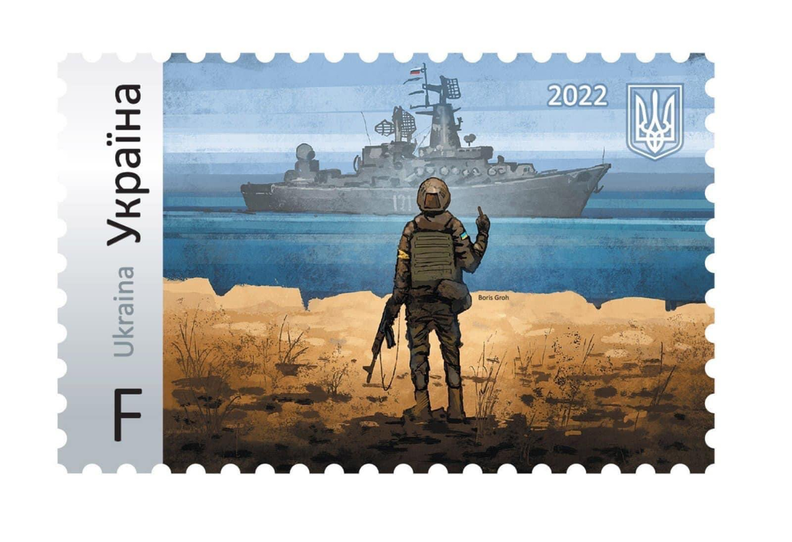 What the Captain said. Snake Island.
Return to Table of Contents