A Flock of Vivas 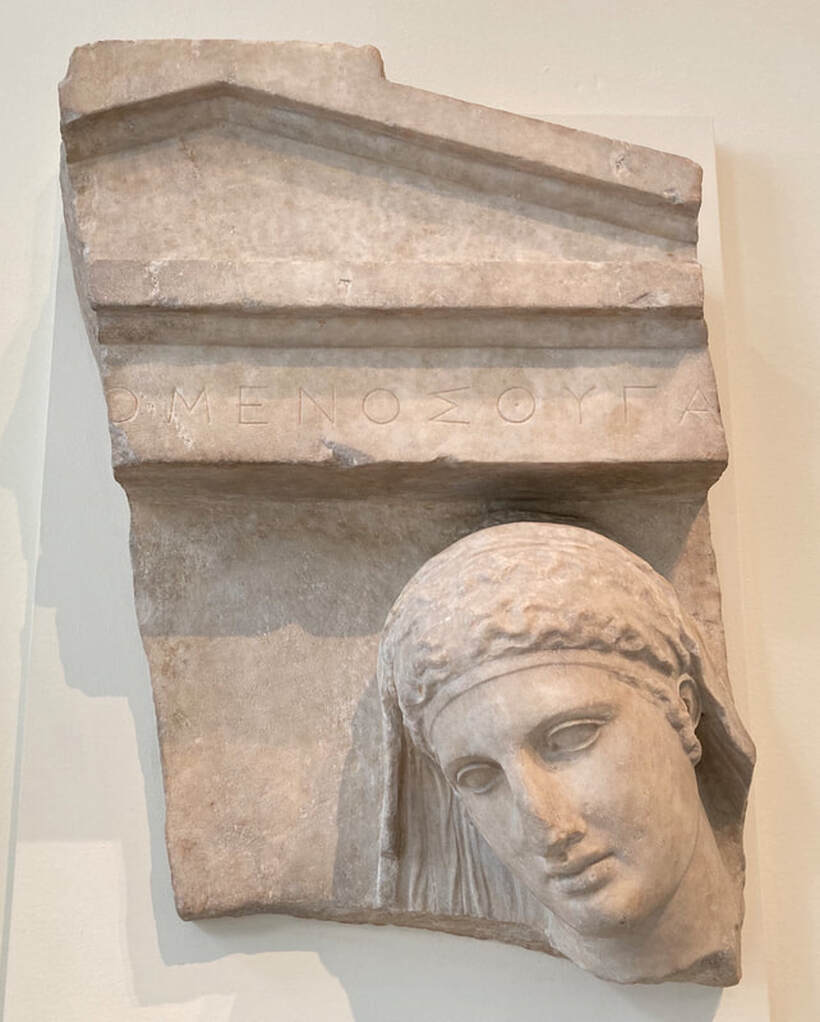 ​Whoa, oh, what I want to know
Where does the time go?
— “Uncle John’s Band,” by Robert Hunter and Jerry Garcia

In the last few years several writer friends have died. All of them left a legacy of remarkable work. With each of their passings I thought: “I must write proper ¡VIVA!” But time, well…

Here then, are a flock of micro-!VIVA!s – on the theory that late is better than never and something beats nothing.

Daphne Athas (1923-2020), born in the U.S. of Greek parentage, was for many years a beloved and deeply influential teacher at the University of North Carolina, Chapel Hill. Her novel, Entering Ephesus made the Time Magazine ten best fiction list in 1971 and other of her books were similarly praised.

At Chapel Hill, she created Glossolalia, a stylistics course that encouraged students to experiment with grammatical style and rhythm. Out of that curriculum came a kind of grammar/anti-grammar manual, Music and Pure Meaning, a version of which was published in 2007 as Gram-O-Rama: Breaking the Rules. Daphne’s sense of language play is evident in these lines from an email she sent me soon after returning from Crete in 2015: “I write too much but I don’t send it off. It has too many editing mistakes, and it is not so artlessly hit and miss. I want to shape what I cannot shape instead of wrapping it up in associations… Ass Oh She Oceans…”

Randall Kenan (1963-2020), a genius writer, and former student of Daphne Athas’. Born in North Carolina, he invented – out of slave narratives, “pure meaning” and the fecundity of his mind – the community of Tims Creek, NC, whose trans-historical presence was manifest in books including Let the Dead Bury Their Dead (1992) and If I Had Wings (2020), released almost simultaneously with his death. Among other non-fiction works, Randall also edited Cross of Redemption (2011), an invaluable anthology of James Baldwin’s uncollected writings.

David Graeber (1961-2020) and I grew up in the same “socialist paradise” co-ops in New York. As an anthropology student, his fieldwork in Madagascar exposed him to the devastating aftereffects of French colonization. Dismissed by Yale after having taught there for several years, David went into self-defined “academic exile,” at Goldsmiths’ College and the London School of Economics. His works include Fragments of an Anarchist Anthropology (2004) and the magisterial Debt: The First 500 Years, an essential text for anyone interested in the deeper social underpinnings of capitalism. The Dawn of Everything: A New History of Humanity, co-authored with David Wengrow, was published posthumously in 2001. David was closely associated with the Occupy Movement in 2011 and is credited with coining the slogan “We are the 99%.”

Norman Riley (1953-2021) was the chief lyricist and arranger for his band, Underground Streets whose album on Folkways Records may be heard on YouTube. A remarkably gifted African drummer and percussionist, Norman also taught music at the Henry Street Settlement on New York’s Lower East Side. Soon after we met in 1985, I learned that he also wrote plays and stories and attended one of his readings. I recall little of the content of the piece he read, but its imagery was astonishingly vivid, and his prose had the effect of drawing me closer to my own internal language. During his latter years, Norman toured internationally with Harry Belafonte’s ensemble.

Leonard Kriegel (1933-2022) was, like David Graeber, a friend and neighbor. A long-time teacher at City College, he also directed its Center for Worker Education. Leonard wrote about disability – he contacted polio at the age of eleven – in the forthright, unguarded and eloquent voice that makes one glad to have been given the gift of language. We met in 1991, soon after he published a brilliantly crafted memoir, Falling Into Life. Leonard was deservedly bestowed with a host of major fellowships and honors, and three of his several volumes were listed as NYT Notable Books of the Year.

N.B.: I have deliberately refrained from adding internet links for the writers and works mentioned above. An abundance of material exists online about them all. Many of these writers’ works, and further information, can be easily accessed; I personally relish doing my own research if a book or author excite my interest. One exception: Issue 16 of Witty Partition features It Goes to Show, a play by Leonard Kriegel’s wife, Harriet Bernzweig Kriegel: https://archive-vol-ii.weebly.com/one-act-play.html
— Eric Darton